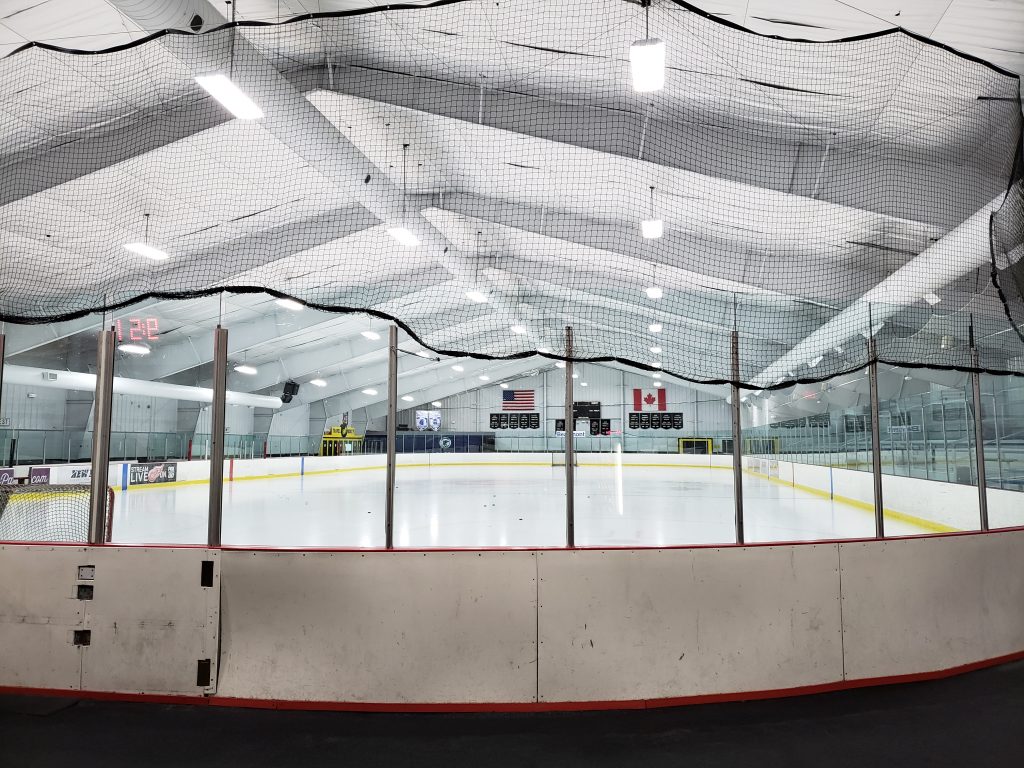 High Lighting Service Company was given the opportunity this summer by the City of Royal Oak to convert the John Lindell Ice Arena’s lighting to LED. Due to the reduced energy consumption, the arena now spends about $5160 less on their energy bill each year. In additional to the energy savings, the arena will also have much lower maintenance needs for their lighting, meaning increased savings.

Sticking it to the Energy Company

Below is a calculation of the energy savings:

Understandably the analysis displays a lot of numbers, so focus on the key calculation result that is circled in red. The savings per hour is about $1, so every hour that the arena is open they are saving a dollar. $1 might not sound like a lot, but when you are open nearly 6,000 hours a year, it can add up real quick!

The below pictures show great examples of what upgrading to LED lighting can look like over some beautiful ice. If you’ve ever played hockey, or any sport, great lighting is a huge benefit compared to a poorly lit surface. 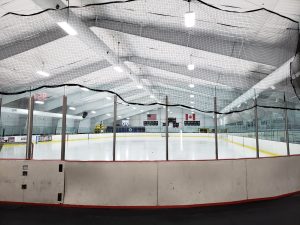 A good look at the lighting improvement at the arena after the LED conversion. 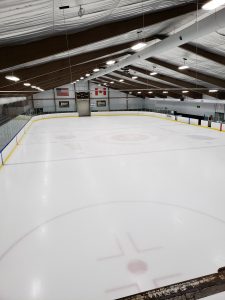 Our thanks to the City of Royal Oak and Suburban Sports for giving us the opportunity to improve the lighting and save some energy at John Lindell IA. 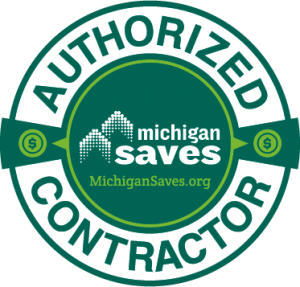